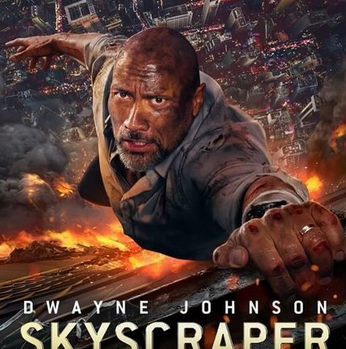 If you haven’t watch any of the movies above, take time out today to cool off with skycrapper and see the rock in action.

29 thoughts on “Top 10 Most Pirated Movies of The Week”