The Incredibles 2 entered the charts in first place, pushing down The Spy Who Dumped Me. Alpha entered in third. Two other new entrants to the charts include Christopher Robin, and BlacKkKlansman. 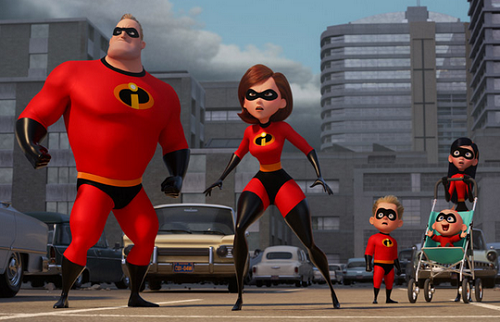 Take your time out to see the latest movies.

22 thoughts on “Top 10 Most Pirated Movies of The Week”