‘First Man’ tops the chart this week, followed by ‘Venom’. ‘Mowgli: Legend of the Jungle’ completes the top three. 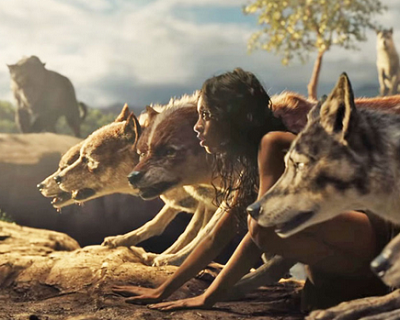 First Man is the most downloaded movie.

Mowgli: Legend of the Jungle

Fantastic Beasts: The Crimes of Grindelwald

Take your time out to see Venom, Mowgli and Peppermint. I think its time to compile the list of available sites where you can download HD movies this holiday period.