It is weekend people, and we’ve collated some action movies that you can watch… It will make your weekend fantastic, fabulous, faster and superb.

Rattlesnake is a crime drama mystery film written and directed by Zak Hilditch and starring Carmen Ejogo, Theo Rossi and Emma Greenwell. After a mysterious woman saves her daughter’s life, a mother must do something unthinkable to repay the stranger. 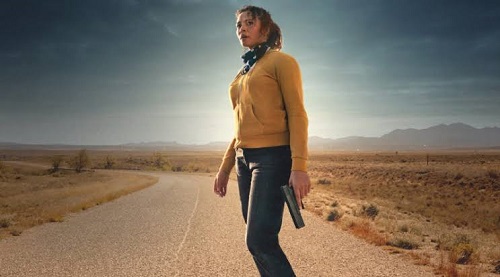 Long Shot is a 2019 American romantic comedy film… Fred Flarsky is a gifted and free-spirited journalist who has a knack for getting into trouble. Charlotte Field is one of the most influential women in the world — a smart, sophisticated and accomplished politician. When Fred unexpectedly runs into Charlotte, he soon realizes that she was his former baby sitter and childhood crush.

A socially awkward teen bond with a group of misfits who plot to abduct the school’s arrogant rich kids – until their kidnapping scheme turns deadly.

Terminator: Dark Fate is a 2019 American science fiction action film … In Mexico City, a newly modified liquid Terminator — the Rev-9 model — arrives from the future to kill a young factory worker named Dani Ramos. Also sent back in time is Grace, a hybrid cyborg human who must protect Ramos from the seemingly indestructible robotic assassin. 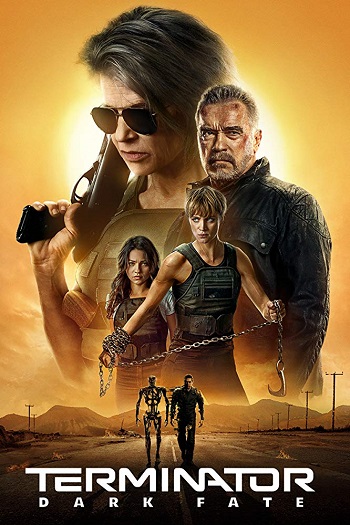 Harriet is a 2019 American biographical film about slave-turned-abolitionist Harriet Tubman. From her escape from slavery through the dangerous missions she led to liberate hundreds of slaves through the Underground Railroad…

Giri / Haji, which translates to Duty / Shame, was just added to Netflix’s catalog and it is definitely worth checking out. It’s a British show about a police detective in Tokyo who travels to London in search of his estranged brother, a gangster who fled Japan years ago.

It comes with Just 8 episodes and I bet no any bored moment at all.

3 thoughts on “Great Action Movies to Watch This Weekend”