Enough of all those boring news, time to hook up to new tv shows, action movies, and even more intriguing movies to keep you busy.

This week, we have arrays of movies that will keep you busy during the lockdown, some of which are new on Netflix while others you may haven’t seen them before and will like to see them.

Extraction is fresh from the oven, a 2020 American action film directed by Sam Hargrave… A black-market mercenary who has nothing to lose is hired to rescue the kidnapped son of an imprisoned international crime lord. But in the murky underworld of weapons dealers and drug traffickers, an already deadly mission approaches the impossible. 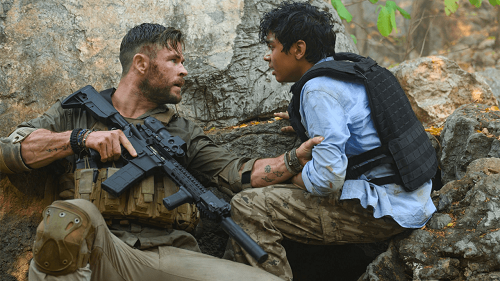 Enemy Lines (2020) In the frozen, war torn landscape of occupied Poland during World War II, a crack team of allied commandos are sent on a deadly mission behind enemy lines to extract a rocket scientist from the hands of the Nazis.

Shruthi, an orphan with a speech and hearing disability, becomes the heiress after the death of Abha, her rich adopted mother. When she goes to Abha’s mansion in London, and this happens 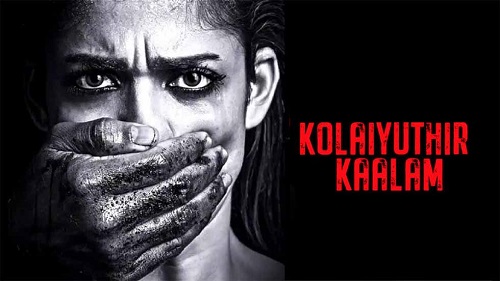 When she was young, Ja-Yoon escaped from a government facility but lost all her memory. 10 years later, when she appears on a nationally televised competition to win money for her family, her life is turned upside down by faces from her past.

Defending Jacob is an American crime drama web television miniseries… After a shocking crime rocks a small town, an assistant district attorney finds himself torn between his sworn duty to uphold the law and his unconditional love for his son. 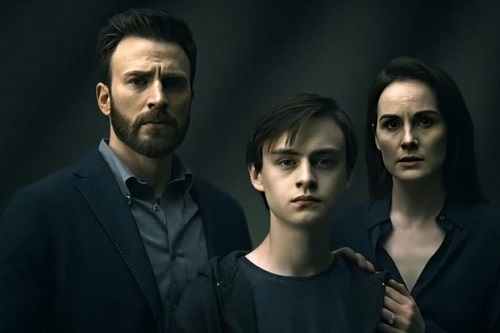 The first three episodes are available now, with new episodes releasing every Friday thereafter. You can watch this globally on Apple TV Plus, or download it below;

Technically this dropped earlier this week, but if you need a few laughs on Netflix this weekend, this is a great place to start.

You can download it from Netflix Premium Mod App if you want to cut yourself little cash from subscribing to Netflix.

6 thoughts on “Top 6 Movies to Watch This Weekend”