If you are not playing this game Call on Duty for mobile, then I wonder what you are using your mobile phones for.

Launched barely 2 months ago, the game has achieved a massive 172 million downloads. The known game publisher partnered with Chinese gaming studio to bring the popular first-person shooter title to smartphones which has since become extremely successful. 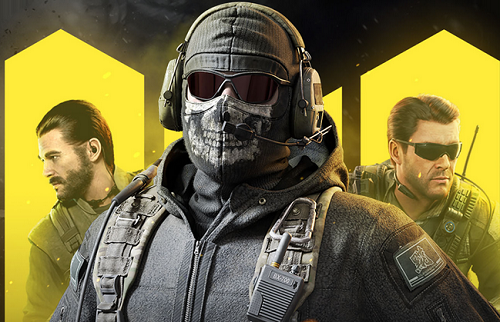 Call of Duty Mobile generated most of its revenue in the first month in October 2019. It grossed over 55 million US dollars compared to 31 million US dollars in November 2019. So far, the US has accounted for the largest share of the revenue with players spending 36 million dollars (or 42 percent of the total player bases’ expenditure).

It is currently ranked in the top 25 grossing titles in its key markets. If you don’t have it yet, you can download it from play store.

Are has been your experience so far with the game?