Xiaomi has finally launched Redmi 10x after series of rumors about the spec of the smartphone. Two phones were launched which is the Redmi 10X 5G and Redmi 10X Pro. 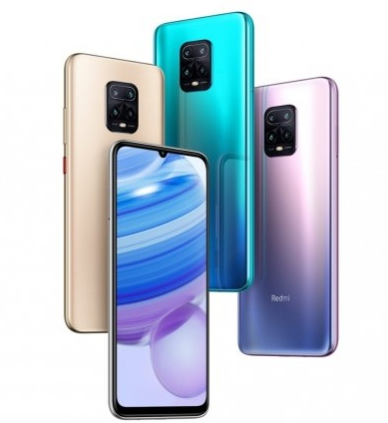 The Redmi 10X and Redmi 10X Pro are both powered by the MediaTek Dimensity 820 chipset, bringing upper mid-range power and 5G connectivity to the table. 6/8GB RAM on the 10X 5G and 8GB RAM on the Pro. Storage ranges from 64GB to 256GB. The software front is covered by MIUI 12 on top of Android 10.

The 10X 5G has a 16MP selfie shooter while the Pro ups it to 20MP. The panel on both also comes with a 180Hz touch sampling rate and Gorilla Glass 5 protection. 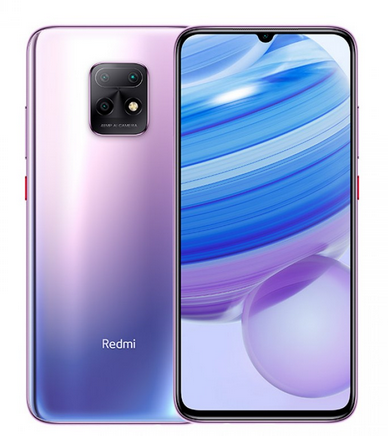 Around the back both phones come with a 48MP main shooter and 8MP ultawide snapper but the Pro adds an 8MP telephoto module with 3x optical zoom and OIS as well as a 5MP macro cam.