Samsung has launched a new security chip that has attained the highest ever security rating for a mobile component.

Common Criteria, an entity that certifies IT equipment on a scale from EAL0 to EAL7, gave the S3FV9RR security chip a rating of 6+. 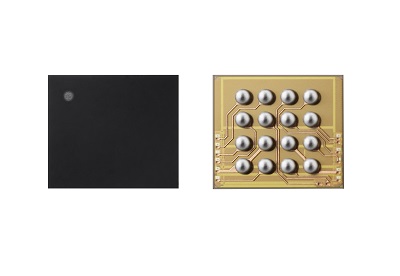 Samsung’s new security solution – which comprises this new chip along with improved security software – offers protection for tasks including booting, mobile payments, and isolated storage, Samsung said in a statement.

According to Samsung,  the solution can work independently from the security performance of a device’s main processor, making it more versatile and expanding the security capabilities of mobile devices, IoT applications, and other devices.

Samsung said that its new solution is a significant improvement over its previous-generation security chip, which received a Common Criteria EAL rating of 5+.

“…As a bootloader initiates, a chain of trust is activated through which each and every firmware with approved keys is sequentially validated.”

“This secure booting process is handled by the RoT, guarding the device against any possible malicious attacks or unauthorized software updates.”

This new security chip is expected to be available within the third quarter of 2020.