Skip to content
When it comes to hardware specifications the Vivo XPlay 5 Elite with 6GB of LPDDR4 RAM still
remain the current king of the ring; but something bigger seems to be coming
our way. Rumours coming from Chinese website MyDrivers
claim that Meizu is preparing a smartphone that not only packs in 6GB of RAM
but a pressure-sensitive display as well.
The report from China suggests that
Meizu will release a new super flagship smartphone in August this year, and it
will most likely be the successor to last year’s Exynos based flagship, the Pro
5. The new model will be called as the Pro 6 and will be launched in two
versions, with the main difference being the memory on board. It is said that
the high-end version of the Meizu Pro 6 flagship will feature 6GB of RAM on
board. 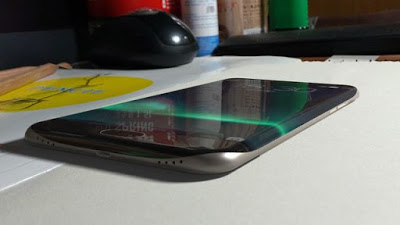 So, the memory
combination of the top-end variant will be 6GB + 128GB storage. On the other
hand, the standard version will come with 4GB RAM + 64GB of Storage. The screen
resolution will still be limited to 1080p, much like the previous generation. 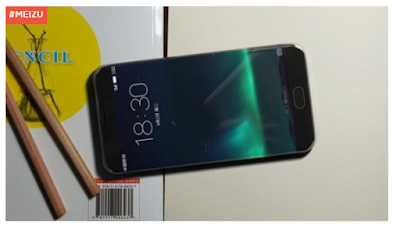 the same report claims that Meizu will stick to a Full HD display similar
to the one on the Meizu Pro 5. The processor once again is expected to
come from Samsung, this time an Exynos 8890 that is also present on the Galaxy
S7 models.
Other cool bits include Hi-Fi 3.0 sound and the mCharge (fast charge) 3.0
as well all powered by Meizu’s custom Flyme 6.0 software.
Before its release, we
can expect at least one major smartphone announcement from the company this
year. The Meizu MX6 mid-range flagship is expected to be announced sometime in
April. So, we better wait for more information about these upcoming phones from
the company.