Skip to content
Xiaomi Redmi Note 3 has been one of the most popular selling
smartphones for the company ever since its launch. And now, the company is
already working on its successor Xiaomi Redmi Note 4. A purported leaked teaser
surfaced online unveiling its key features.
The teaser shows a model holding the alleged Redmi Note 4
that features a metal unibody design, visible antenna bands at the top and
bottom, and the dual camera setup at the back, the LED flash is placed between
the camera modules. 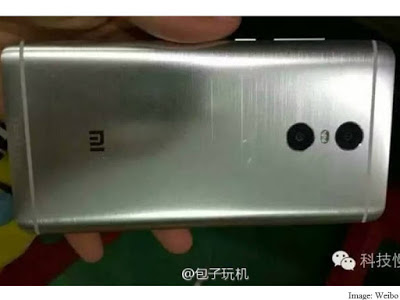 The leaked Redmi Note 4 teaser also shows the MI logo
further down. And while the Redmi Note 3 houses a fingerprint scanner at the
back, the same seems to be missing from the alleged Redmi Note 4. Probably,
Xiaomi might integrate it inside the physical home button on the front which
will be new for redmi series. 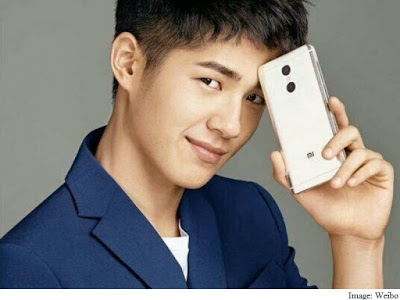 Rumored Specifications of Redmi Note 4
Display: 5.5-inch
Qualcomm’s Snapdragon 652 SoC,
3GB of RAM and 16GB of onboard storage.
Information about the actual specifications are still scanty until the official announcement.