Skip to content
It is an undeniable truth that many smartphone
manufacturers are taking advantage of the discontinuation of Samsung Galaxy
Note 7 in which Elephone is not an exception.
Elephone S7, is a new flagship device with a
name that’s highly similar to that of the Galaxy S7 edge and a design that can
be easily considered a Galaxy Note 7 rip off.
It is made up of  metal frame that goes around the sides
separating two glass panels on the back and the front. Add a design language
that should be highly familiar to Samsung fans and a curved display glass on
the front, 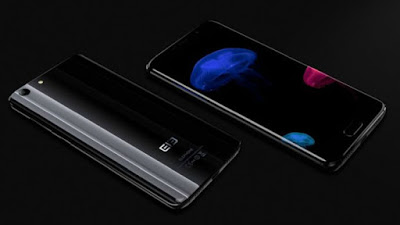 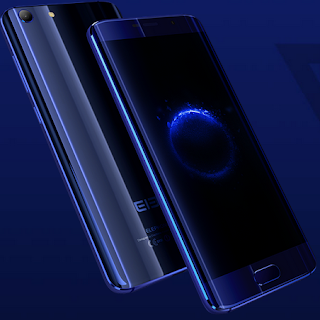 Elephone
S7 is equipped with a 13MP primary camera and a 5MP selfie shooter on the
front. Other specs include a microSD card slot, dual-SIM capabilities, an NFC
chip, Android 6.0 Marshmallow, and a 3000mAh battery.