Skip to content
Should we now say that ‘do not disturb’ mode is a waste of
time? Late last year, Dec 21, one Mr Emmanuel Anene filed a suit against Airtel
for continues disturbances through unsolicited messages to his line… Claiming
N200M damages. 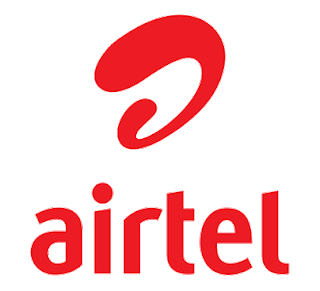 Airtel Nigeria did not respond to the plaintiff’s suit
(instead, they were busy disturbing other people with unsolicited calls). The
court, therefore, awarded the sum of N5 million to the plaintiff instead of the
N200 million he had claimed as damages.

Initially, when the 2442 ‘Do not disturb’ mode was
introduced we all thought it will help fight against this issue of unsolicited
messages but reverse is the case. If you activate it, you might even miss a
life changing sms.
The situation have even worsen, because now it is a pop up
message that will just appear in front of your phone screen, if you mistakenly
click ok, N50 weekly will be deducted from your account.
Nov 2nd 2016, the court ruled that “the defendant
has been directed to pay to the plaintiff damages not the N200 million the
plaintiff asked for but N5 million only.
How I wish everybody will sue Airtel, MTN, Etisalat and the
likes for every unsolicited SMs.
Source: NAN

6 thoughts on “Airtel in ‘Hot Soup’, Pays Customer N5Million For Violation of Privacy With Unsolicited SMS”