This is what to expect this January from Gionee as they warm
up to launch Gionee M5mini.

GIONEE is well known for the premium quality and durable
battery life. Their Marathons series have great influence on long battery life
which more and more OEM follows the strategy like Infinix, Tecno and others. 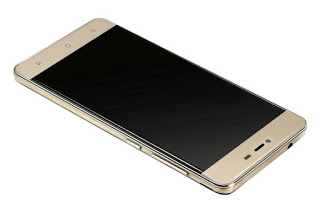 But some of you guys are already aware that Gionee M5mini will be launched in the future
after they launched M3mini in October.
Well, let me quickly show you what to expect from Gionee M5mini that will be
launched this month. The spec is wow, quality design with incredible battery
life.

Mini Review
It has a magical chameleon
which can use your camera to pick up color and set as wallpaper
M5mini built-in a lot of font style, you can change the font without rooting
the device 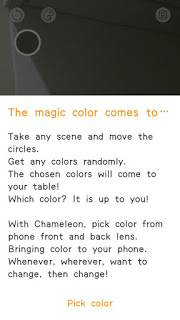 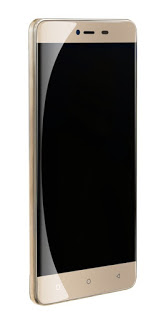 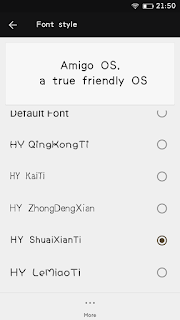 It also has a superb Mobile security  features which allow you to find your  lost phone. once the lost phone SIM card is
been changed, the new sim card number will be immediately sent to your another
number which you reserved before . 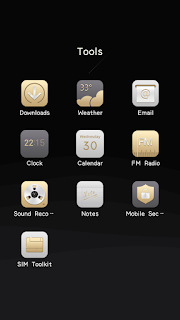 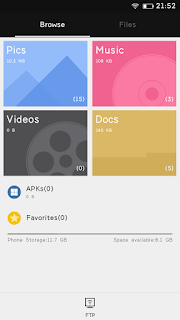 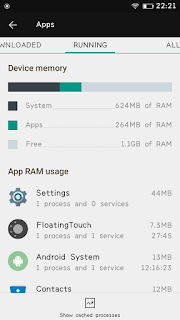 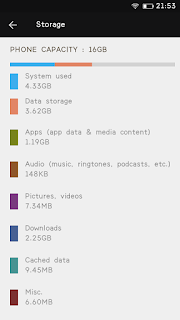 Lots of theme and wall papers… 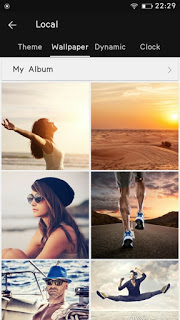 It also has this amazing feaures call Fake call – The fake
call allow you to receive fake calls maybe if you want to use it as an excuse
to leave an event  and you don’t know how
to. You can simply tap the fake call and in 15sec, you’ll receive the fake
call. 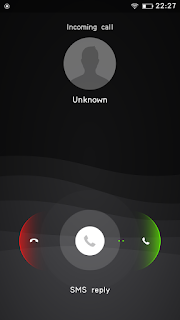 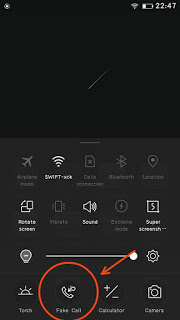 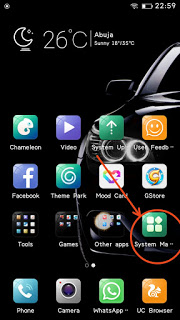 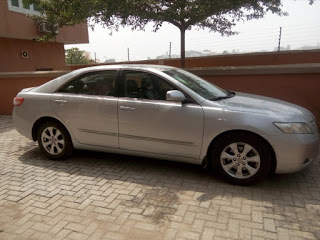 In all, this superb Gionee M5mini promises to be a great device and hopefully the real price will be unveil on the launch date.

Those of you who have been using Gionee devices before, you can bear youmiprof.com witness that Gionee never fail in delivery. Other OEM are still learning where Gionee is concern.