Skip to content
This year is a promising one and many
more devices are going to  be unveil
soonest. Have you ever imagined a device with triple SIM support? Well, China
devices never seems to disappoint, just think it and they’ll give you your
exact thought.
Bluboo is a chinese OEM company and
this is their first triple sim android device Bluboo Xfire2.
And the most exciting about this phone is
that it’s the world’s first 5.0 inch Triple- SIM supported android phone. 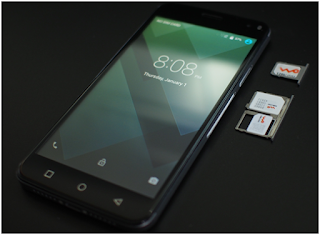 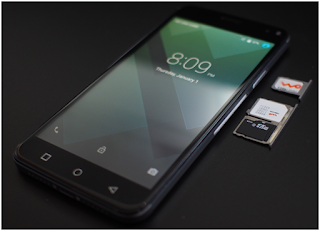 The smartphone has a 5-inch display
with a 2.5D arc glass on top and runs on a MediaTek quad-core MT6580 processor.
It has a front LED so that when you take your selfies, you’ll have some sort of
illumination and so you won’t look like a zombie or something. But of course
the selling point of this smartphone is that it has triple-SIM support.
Display:
5.0
inch HD 1280x720p, 2.5D arc suspended screen
CPU:
MT6580
quad core
SIM :Triple SIM  (2 nano sim, 1
sim)
Retailer Price:          $69.99
Launched Time:       Jan-
2016
I guess you know what you can do with Triple sim… Chinese never disappoint when it comes to things like this.