It’s
been a while I aired out my opinion but I’m just tempted to do so right now
because it’s my business. Two great devices hits the market of recent and with
almost the same spec, the same mediaTek processor but something still leaves me
in the wonder land. 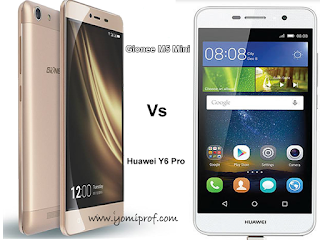 I’ve
come to realize that how sharp a picture is not traceable to the camera pixel
because I’ve seen 5MP camera pixel performs better than 8MP camera pixel. These
two devices are practically the same; different brand and different prices.

The
Price margin between the two devices is however too high in which dollar
increase shouldn’t be an excuse.