Skip to content
UMi Z is going to be the first smartphone to come with Helio X27. From what we know, Mediatek made a deal with both LeEco and UMI for the usage of this brand new chipset. According to the press release, the device is expected to come in December 23rd 2016.

This is just to tell you that the year 2017, is going to be filled with Monster devices…
What You Should Expect From UMi Z
>>The  UMi Z  is going to be the first of its kind to come with Helio X27 (Mediatek recently launched the flagship SoC of its Helio X20 series)
>>UMi Z has an aluminum 100% alloy unibody, a  perfect 5.5-inch display and 13 megapixel  Samsung softlight rear and front cameras.
>>The rear camera has dual focus and a quad-LED flash.
>> …and it has MiraVision Energy Smart Screen technology to enhance power efficiency and upgraded Imagiq ISP for camera processing adding built-in 3D depth engine for depth of field processing and supports mono sensor. 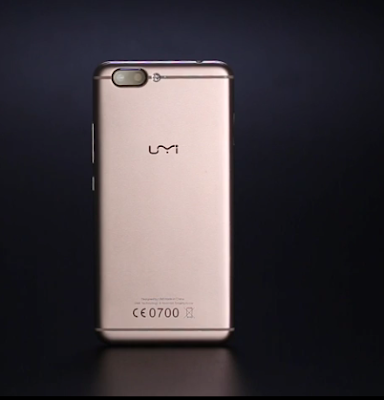 >>Umi Z is coming pre-loaded with Android 7.0 Naugat and a battery capacity of 3780mAh.
>>Umi Z supports Finger Print ID 2.1 that will take you seconds to unlock
>>It will come with a 4GB Ram and 32GB internal Memory…
There is more… but find out during the global launch on 23rd of December 2016.
I can tell you that this is a step up from UMi… The year 2017 is indeed going to be filled with Monster devices loaded with Android 7.0. It is time to do away with your old devices that forbid upgrade.
Check out the Umi Z teaser video above