To be sincere, this sound crazy… 3 dual rear camera on a smartphone? What do you want to capture to all you selfie lovers?

Well, Leagoo is warming up to unveil another devices called Leagoo S10 and Leagoo S9 Pro. Though we don’t know the date of the release yet but Leagoo S10 is said to be coming with triple rear camera 24MP+16MP+8MP with under display fingerprint. 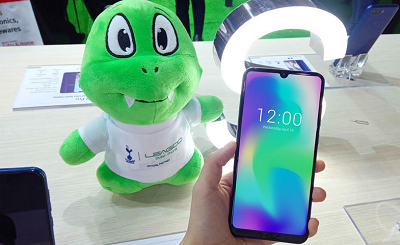 No word yet on the battery capacity of  S10.

Under screen fingerprint I

What will you do with triple rear camera?