91Mobiles and @OnLeaks reveals some interesting design changes that will be arriving on the phone.  The new renders of the S9 based on factory CAD images have been reportedly sourced from Samsung. The Galaxy S8 that was released earlier this year features 148.9 x 68.1 x 8mm and it houses a 5.8-inch S-AMOLED display. 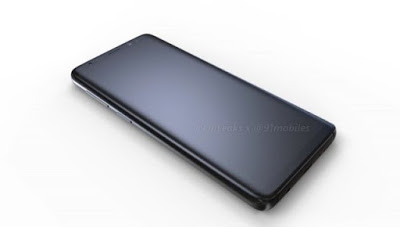 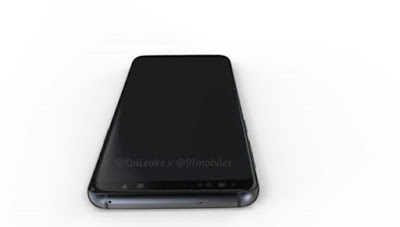 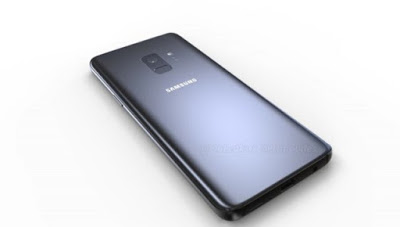 Rumors have it that Galaxy S9 would be featuring dual rear cameras. However, its renders reveal that the dual camera feature will be exclusively available on the Galaxy S9+. The Power button is on the right side of the S9 whereas the Bixby button and volume rocker are on the left. The S9 will be also borrowing other features like 3.5mm audio jack, iris scanner, USB-C port, and IP68 rated chassis from the S8.
Watch the video below;
As for the specs, the Samsung Galaxy S9 is rumored to be powered by Qualcomm’s latest Snapdragon 845 flagship processor, which was unveiled recently. There will also be a Samsung Exynos 9810 SoC-powered variant of the phone.
The device is expected to come with 4GB of RAM and 64GB of storage, with a possible 6GB RAM variant too. Samsung has already started mass producing 512GB flash storage modules for smartphones, so chances are the top-end Galaxy S9 could come with 512GB of storage. The phone is likely to launch with Android Oreo out of the box. 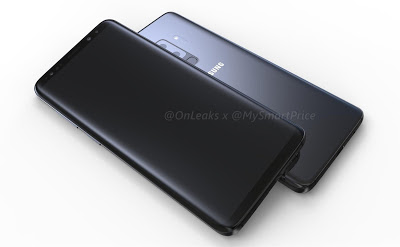 We expect the announcement during MWC in February 2018.