Online retailer Jumia Technologies said on Monday it had suspended its e-commerce platform activities in Cameroon because they were “not suitable” for the African state.

Jumia did not publicly announced it imminent closure in the country and the move took many customers and local staff by surprise.

Jumia being the  first African tech firm to be listed on the New York Stock Exchange, indicated the decision to quit the market is due to unfavorable conditions on their path to achieve success. 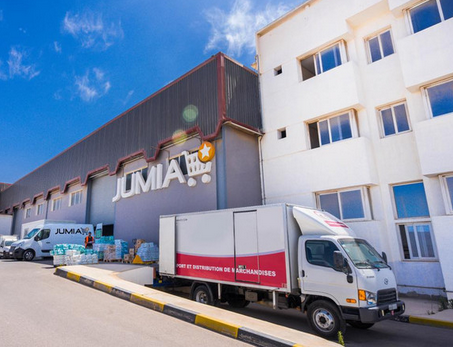 Jumia, said based on its review, the company came to the conclusion its transactional portal as it is run currently is not suitable to the current operating environment in Cameroon.

“For this reason, we made the difficult decision to suspend our e-commerce operations in Cameroon.”

Don’t blame Jumia, blame the economy because Jumia is currently running at a loss.

3 thoughts on “‘Amazon of Africa’ Jumia Shutdown Operations in Cameroon”