As always, we’ve been able to gather new rumored information from the upcoming Nokia 8.2 5G smartphone scheduled to launch during the MWC 2020.

Rumored suggest that the device will be coming with snapdragon 765 driven by 5G connectivity. At the moment the design and rear camera of the upcoming 5G Nokia phone is not known but could be similar to that of Nokia 7.2. 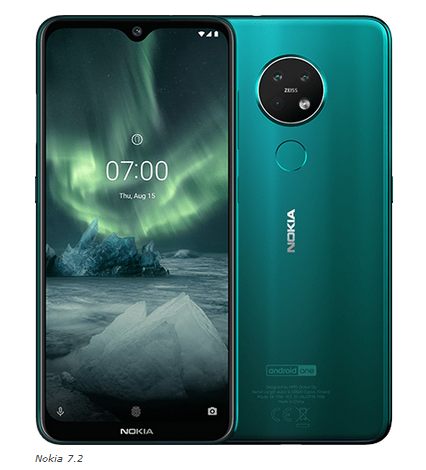 Information’s are still sketchy but a leak from last year suggest that the phone will be sporting a round-shaped camera setup with four cameras with a 64-megapixel mains lens. The handset is expected to house a 32-megapixel pop-up selfie shooter.

We are also expecting to see a side mounted fingerprint sensor, 6GB of Ram + 128GB onboard storage and since Nokia doesn’t put too much energy in their smartphones, we expect to see the device housed by 3500mAh battery capacity.

2 thoughts on “What we Know so Far About Nokia 8.2 5G Smartphone”