This phone Realme X3 is supposed to be launched on May 25, but the reviewer accidentally leaked all the specifications ahead of the launch with pictures of the phone. Though the post has been taken down, we’ve got the cached pages in Thai.

Realme X3 will have a periscope camera and a Snapdragon 855+ chipset. The SoC will be paired with 12GB RAM and 256 GB UFS 3.0 storage. The phone will ship with Android 10 and Realme UI out of the box. 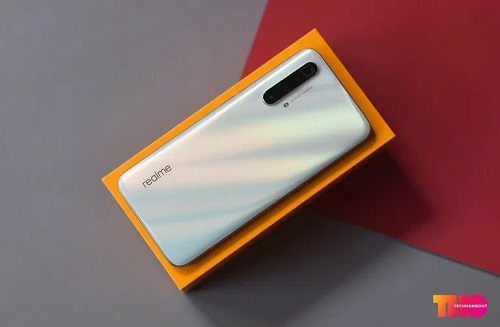 The screen 6.6” LCD has a 120Hz refresh rate and Full HD+ resolution, but since it is LCD, the fingerprint scanner is on the side, doubling as a power key. 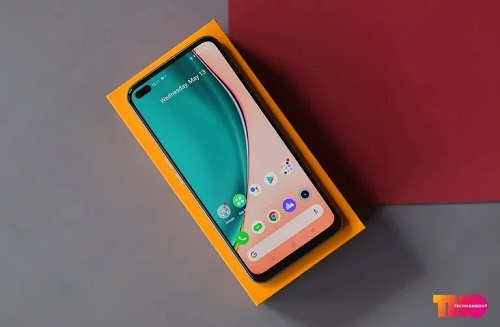 Design-wise, there is nothing new at all. The Realme X3 SuperZoom has the same design as Realme X50 Pro & other Realme phones. There is a Quad camera setup on the rear placed vertically on the top left corner. 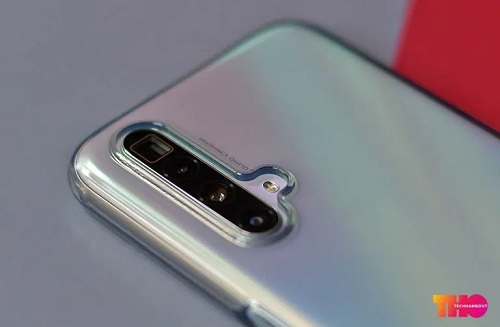 There is a 64MP main one with Samsung’s ISOCELL Bright GW1 sensor and an 8MP f/2.3 ultrawide cam with 119-degree FoV. The key selling point of the Realme X3 SuperZoom is its 8 MP periscope lens with 5x optical zoom and OIS, with an f/3.4 aperture in front. The fourth cam is a basic macro lens for close-ups up to 4cm. 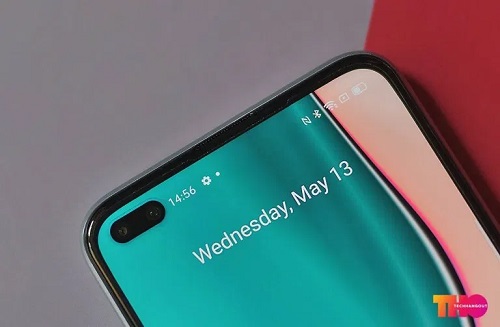 There are dual cameras on the front that include a primary 32 Megapixel Sony IMX616 sensor paired with an 8 Megapixel wide-angle lens. 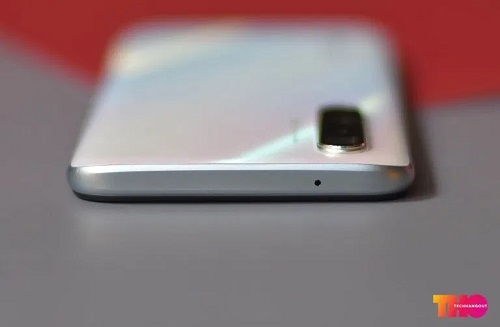 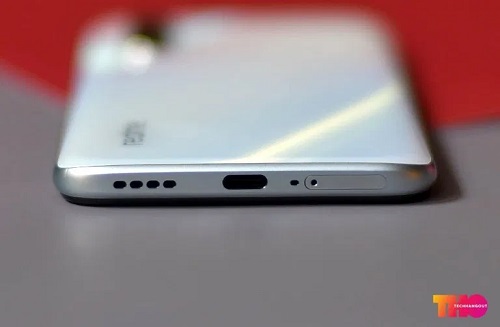 Finally, the Realme X3 SuperZoom comes with a 4,200mAh battery & 30W fast charging. The fast charger comes in the box. 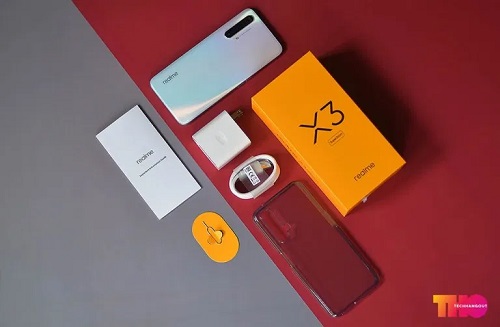 Unfortunately, no microSD card slot nor a 3.5mm audio jack can be seen on the phone for those that care so much about it.

The price is yet to be unveiled until May 25, 2020. We believe it will be kept as cheap as possible.