Infinix S5 Pro is the next inn thing about to happen to Infinix users, as the device has been rumored to come with pop up cameras. 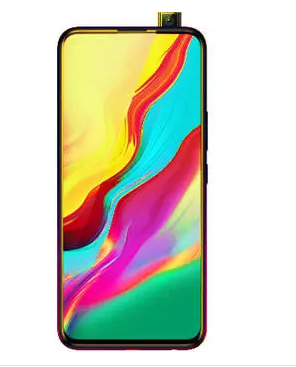 Infinix S5 Pro is also expected to come with 4GB Ram + 64GB onboard storage with support for external micro sd card up to 256GB.

It is also expected to feature the volume and power buttons at the right and a speaker grille, audio jack, and USB port at the bottom.

It will run on the Android 9.0 operating system housed by a 4000mAh non-removable battery capacity.  Other feature includes VoLTE, Fingerprint sensor, and 4G LTE support. 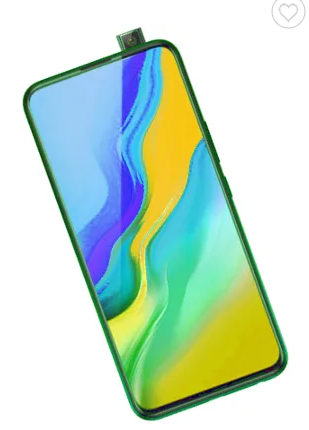 The price is still speculation… Rumor mongers are saying the device will likely be priced at $140 US dollars.

Please note that this device has not been launched as this is based on unofficial specifications.

The device is expected to launch this month February 18, 2020. Please take this information with a pinch of salt until when launched.