Rumor has it that Motorola is working on a new mid-range smartphone with the longest name in Motorola history dubbed “Motorola Moto G8 Power Lite”.

The name appears to be the longest without any much information about the spec sheets. But from the picture above, we can spot a hole in the display to house a single front camera. 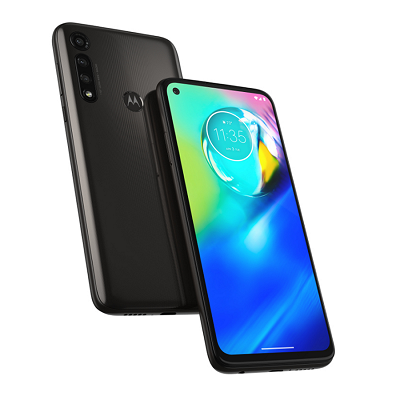 The only visual differences with this device and the G8 Power are the triple cameras (the G8 Power has four). If anything, the supposed G8 Power Lite may have a slightly larger lower bezel, but that’s about it. 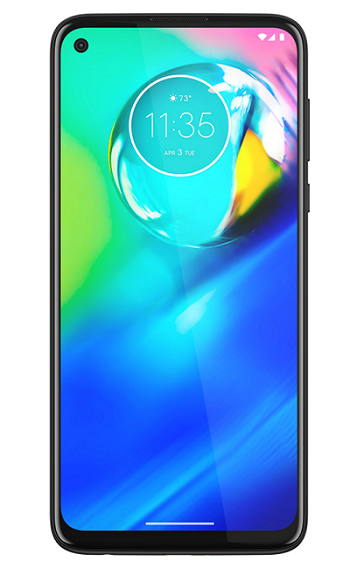 Earlier rumors suggest that the Moto G8 Power Lite is powered by a MediaTek Helio P35 chipset, but keeps the same battery capacity of 5000mAh. 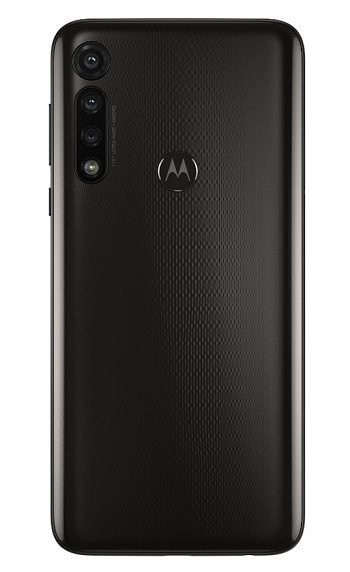 2 thoughts on “Behold The Longest Smartphone Name in Motorola History”