Skip to content
It actually seems this is the era of change but I don’t want
to conclude yet. Glo Telecom just launched a Wi-Fi service at  Lagos International Airport, Ikeja. According
to them, the service will provide wireless internet connectivity to passengers
using their smartphones, tablets or laptops at the airport. 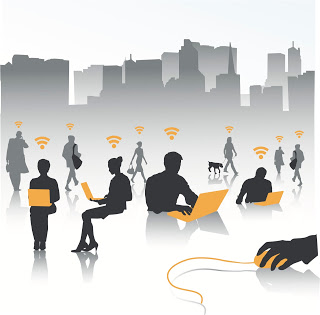 Not just that but also promise to launch same in 22 Airports
nationwide. Glo telecom promise speeds
of up to 100 megabits per second anywhere around the MMIA, including the
Arrival, Departure, ececutive Lounges, Ticketing and waiting areas.
Is It Free?
No it isn’t free
I think this is a good development.