This
doesn’t sound like good news nor bad news but you can classify it as any news
but I can tell you that some elemental spirit has tampered with Glo Blackberry
plan data cap. Before the 1K 3GB was increased to N1400 3G, Glo blackberry plan was
working fine without any excessive data charges. But I noticed something
strange in the last few days which prompted me to make this post up. 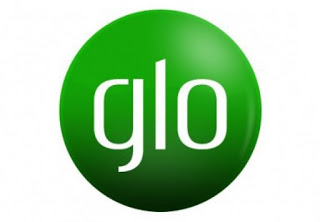 I
subscribed for a friend Glo 2GB for N1,000 and it didn’t last up to a week
without downloading anything. On the same phone, I sub for another 3GB N1400 and exactly
after 3days, it was exhausted. Note that no downloading of any kind… In short
the sub was done on a Blackberry 10 device.

I
made another subscription on another Blackberry 10 device N1500, 3GB for the
past 3 weeks and its yet to be exhausted.

My
point is, Glo 2GB and 3GB data for N1,000 & N1,400 (blackberry plan) respectively  doesn’t last at all. It zaps like Airtel data.
Instead of subscribing for any of those plans, I’ll advice you go for the N1,500 plan.
It may be a little bit on the high side but it’s worth it.

However,
if you’ve made any of the above subscription before, kindly let us know if your
own data last or not.