Skip to content
This is now becoming more like a season movie… A new season
is about to be release from the hot family. This season four is actually going
to blow your mind with your most favorable character.
In the picture is 5.5 inch IPS LCD display, Android  6.0 Marshmallow OS. The device features are 16GB Internal Memory,
2GB RAM, 8MP Rear Camera, 5mp Front camera and Bluetooth 4.0. And it is going
to run XOS out of the box. 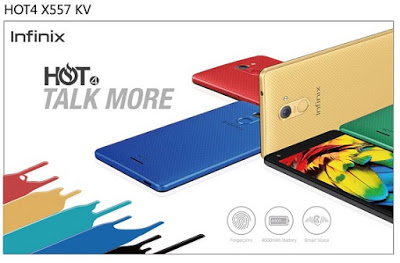