Skip to content
Some of us have use different smartphones, some we love, some we hate; but have you ever reason how this guys assembled the phone together?

Well, Oukitel K10000 Pro is one the craziest phones released weeks ago with incredible battery capacity of 10,000mAh that can last you upto a week without charging your device, Android 7.0 Nougat out of the box and Yes, it supports Fingerprint ID scanner. 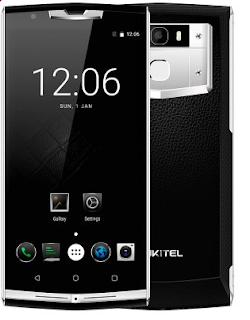 Oukitel has released factory manufacturing process of the new device, it shows how the phone was assembled together bit by bit which includes quality control tests for each of the device’s sub-assemblies, soldering the side keys, pasting of the water-proof conductive sponge label, pasting of the auxiliary materials such as the insulating Mylar and the heat spreader, and a whole lot more.
Phones actually goes through multiple testing’s before it’s been released into the market. It is some of these tested assembled packages they give blogger to review before the final release.
The good news is that everything has been packaged in this 3min video below
Meanwhile, Oukitel K10000 Pro currently goes for $179 (N65,156) on gearbest. What is your take on this?