Skip to content
Oppo has launched a more affordable version of its F5
mid-ranger called Oppo F5 Youth. it comes with  the 6” 18:9 display with minimal bezels and
FHD+ resolution (2160×1080 pixels), but comes with a downgraded camera setup.
The  F5 Youth has a 6.0” FHD+ display just as the OPPO
F5. The chipset is also the same MediaTek MT6763T. Where it differs is in the
RAM and storage. You get 3GB and 32GB respectively. However, storage is
expandable to 256GB via a dedicated MicroSD card slot. 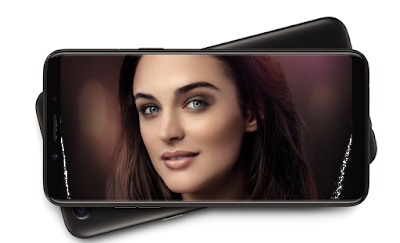 The OPPO F5 Youth comes with a rear camera of 13MP sensor
and F/2.2 lens, while the front one has 16MP imager and faster F/2.0 aperture.
There’s an LED flash on the back, while the selfie snapper offers screen flash
feature.

The OPPO F5 Youth has a 3200mAh battery that charges via a micro USB port.
There is an audio jack, Bluetooth 4.2, dual band Wi-Fi, and dual nano SIM
slots. It also has a rear-mounted fingerprint scanner in addition to Face
Unlock.

The F5 Youth runs on Android 7.1 nougat out of the box which brings
split-screen multitasking, DND gaming mode, and a Night Shield mode that
reduces eye strain when in dark environments. 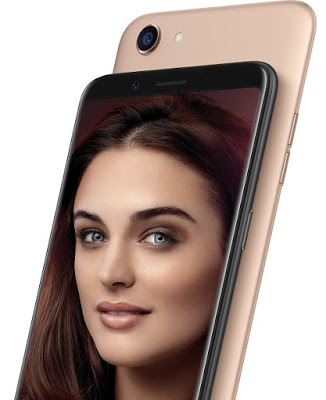 Highlight of The Spec