Skip to content
At first, it was said that Leagoo S9 will sport a curved
full-vision display with 18:9 aspect ratio in the likes of Galaxy S8 and other
models. Later on, it was revealed that it will probably feature an iPhone
X-like design with minimum bezels all around and a notch on the top.
Well, according to rumor on their discussion page, Leagoo S9
will feature under display fingerprint sensor, wireless charging, 4/6/8GB of
ram, Quick charge support with Face ID. You’ll barely differentiate the Leagoo
S9 from the iPHone X except that the name “Leagoo” written at the bottom. 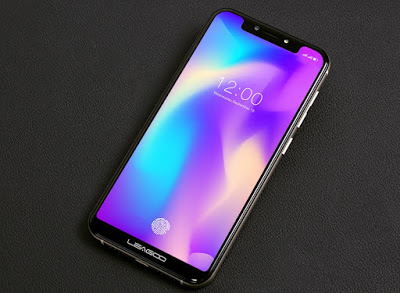 We are awaiting the full spec of this monstrious device but
you can join their discussion forum here.