Motorolla has launched Moto E5 and Moto E5 Plus. Both devices come with a bigger battery and slightly pocket friendly.

The Moto E5 is the latest entry level smartphone from the brand that has been redesigned to fit with the company’s other 2018 products. 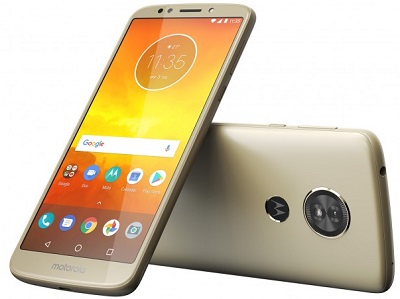 It has a 13MP rear camera and a 5MP front-facing camera both with LED flash. It also has a fingerprint scanner, dual SIM slot, and a micro USB port.

It is a 4G smartphone powered by a battery juice of 4000mAh.

The Moto E5 Plus has a larger 6.0-inch display but with identical resolution. It has 3GB of RAM and 32GB of expandable storage. It also has a more powerful Snapdragon 430 processor but less powerful than the Snapdragon 435 of the European variant. 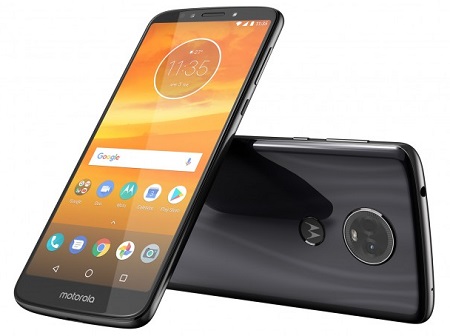 At the back is a 12MP camera with f2.0 and PDAF and on the front is a 5MP f2.0 selfie camera with its own LED flash.  The phone is powered by an even larger 5000mAh battery but again, there is no fast charging.

It also has a rear-mounted fingerprint scanner, dual SIM slots, and runs Android Oreo out of the box. The battery can last you for more than a day on a single charge.

The Moto E5 has a plastic back but the more expensive E5 Plus has a glass back.