Its barely  3 weeks ago when Tecno launched Camon iTwin, the Hong Kong-based OEM and member of the Trassion holding again today has launched AI powered Camon iAce and iSky.

The Tecno Camon iAce comes with a 5.5-inch FullView display and sports an 18:9 aspect ratio. It runs on Android 8.1 Oreo  out of the box and is loaded with a HiOS custom skin. 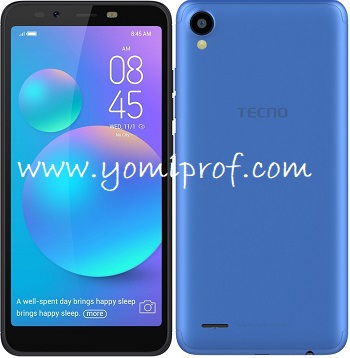 The handset is powered by a 1.5GHz quad-core MediaTek MT6739 processor and paired with 2GB of RAM + 16GB onboard storage and can be expanded upon to a further 128GB by using a microSD card. The rear camera features a single 13MP camera and for selfies, there is an 8MP front-facing camera. Both cameras are assisted by a dual-LED flash and the cameras have an aperture value of F/2.0.

To unlock this handset, Tecno has added the Face Unlock feature. The handset is powered by a 3050mAh. The Camon iAce is available in Champagne Gold, Midnight Black and Midnight Blue colour variants. 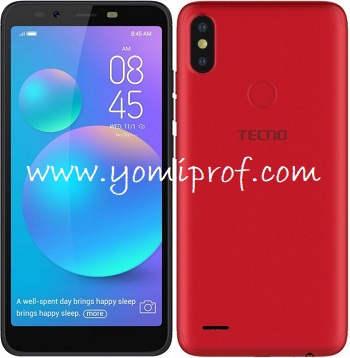 Camon iSky packs a 3,050mAh battery. Unlike the Canon iAce, it has a fingerprint sensor to complement the Face Unlock functionality.. The smartphone will be available for purchase from August 20.