After the values of Bitcoin and Ethereum cryptocurrency plummeted towards the end of last year, both have shown significant resurgences over the past 30 days. 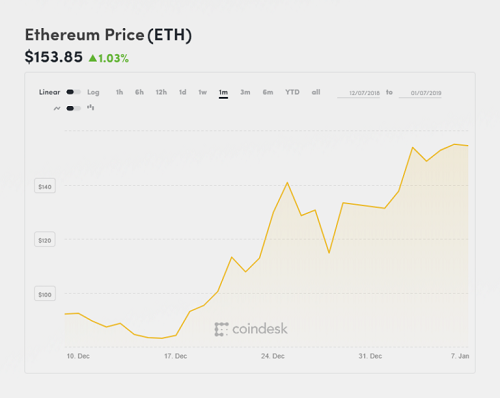 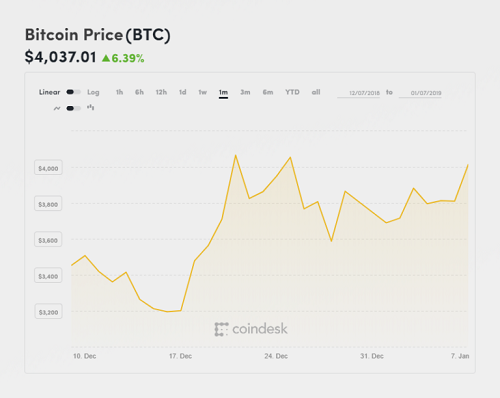 This equates to a 67.77% increase in Ethereum’s value, and a 16.26% increase in Bitcoin’s value. These rises in value will reignite hope in cryptocurrency fans who maintain that Bitcoin’s 80% drop was just a bump in the road.

According to cryptocurrency expert Dingle, Bitcoin and Ethereum will dominate the cryptocurrency scene in 2019 – with smaller ICOs claiming to be “better than Bitcoin” unlikely to make any significant inroads.

He added that there are a variety of significant blockchain events coming up this year as well.

“There are some big events coming in 2019, starting with the launch of Bakkt, which is a Bitcoin securities platform being developed by ICE – the company that owns the New York Stock Exchange – in partnership with Microsoft and Starbucks,” said Dingle.

According to Dingle, China’s lifting of various bans on Bitcoin, as well as some US states allowing taxes to be paid with the coin, are good signs for cryptocurrencies.