Xiaomi has announced the establishment of an African Regional Department to challenge the Shenzhen-based Transsion. 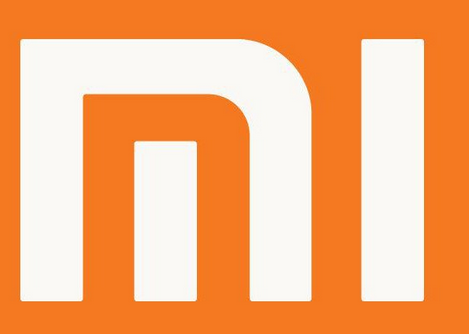 According to IDC data in 2017, Transsion Holding Sold nearly 130 million mobile phones and its three brands of itel, TECNO and Infinix rank first in Africa in terms of market share surpassing brands such as Samsung and Apple

Xiaomi wants some of that market share and this isn’t surprising. The brand has been on an expansion streak in the last 18 months. It has opened up shop in new countries and regions and now it wants to come to Africa.

This is not Xiaomi’s first attempt into the African market. It has had troubles selling in Nigeria. After introducing the Redmi 2 and Mi 4 in the country in 2015, the Chinese brand ran into trouble over legal disputes about the use of the Mi tradename in the country.

The injunction which was obtained by a South African phone company called Mi-Fone prevented Xiaomi from selling any phone or product with the trade name “Mi”.

However, we can count the number of Xiaomi smartphones that has been sold by retails partners like Jumia in Africa.

The company is ready to take the bull by the horn according to official memo, the African market will become one of the main pioneers of Xiaomi’s 2019 international business.

Xiaomi has established an African Regional Department, things should be much different. Xiaomi devices will now get official launches in different countries including Africa and there should be official after-sales support.

TECNO, Infinix and iTel should get ready because the battle is about to begin.