Just in time for the busy holiday travel season, the Google Assistant’s real-time Interpreter Mode is getting a critical upgrade as Google begins pushing the feature out to phones worldwide.

First announced at CES earlier this year, available only to Smart display before now, but Google as decided to roll it out today to Android and iOS devices. 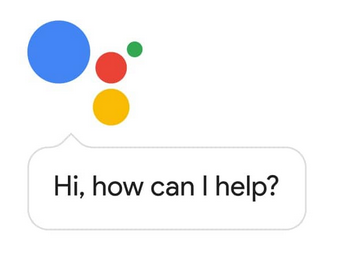 Interpreter Mode is a feature that allows Google Assistant to translate your conversations in real-time, into any language; It will support 44 languages.

Interpreter mode can be invoked by saying commands like “Hey Google, help me speak Thai” or “Hey Google, be my German translator.”

Once you’re in interpreter mode, the Assistant will translate your speech and read it out loud. On phone screens, the Assistant can offer up Smart Replies that can speed up the conversation by letting you respond without having to speak.

Beginning from today, it’ll start rolling out inside the iOS and Android Google Assistant smartphone apps.