According to the latest reports from Reuters, Xiaomi, Huawei Technologies, Oppo and Vivo are joining forces to create a platform for developers outside China to upload apps onto all of their app stores simultaneously, in a move analysts say is meant to challenge the dominance of Google’s Play store.

The four companies are forming an alliance known as the Global Developer Service Alliance (GDSA). The platform aims to make it easier for developers of games, music, movies and other apps to market their apps in overseas markets, according to people with knowledge of the matter. 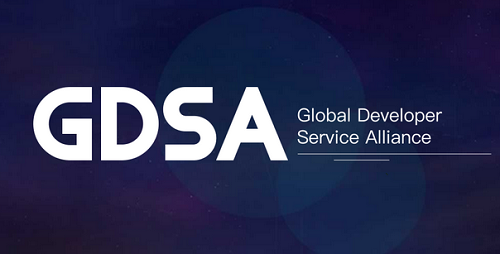 The new platform dubbed as the Global Developer Service Alliance (GDSA) is expected to go live in March and will target multiple regions including India, Indonesia, Malaysia, Russia, Spain, Thailand, the Philippines, and Vietnam.

Oppo, Vivo, and Xiaomi confirmed they jointly developed the GDSA as a way to upload apps to their stores simultaneously.

A Xiaomi spokesman said the alliance was not intended to challenge Google and denied Huawei’s involvement with it, but Oppo and Vivo made no mention of Huawei in their statements. Huawei declined to comment.

According to IDC statistics, the four companies made up 40.1% of global handset shipments in the fourth quarter of 2019, according to the consultancy IDC. While Oppo, Vivo, and Xiaomi have full access to Google services in international markets, Huawei lost access for new devices last year after the United States barred American suppliers from selling goods and services to it, citing national security.

With this in place, if successful, it will reduce the dominance of the Google Play store. Though the project is still in its infancy so we’re not expecting any major breakthroughs just yet but it will certainly be interesting to see if this new alliance can actually help Huawei build a solid app portfolio.