LG has launched the V60 ThinQ 5G smartphone – its latest competitor to the foldable devices from Huawei and Samsung.

The V60 ThinQ 5G has a 6.8-inch FHD+ display and a second detachable “screen accessory” of the same size and specifications. 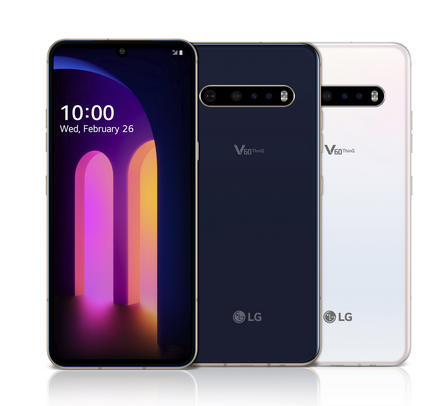 This second display allows users to multitask by operating a different app on each screen.

Alternatively, users can turn the device around and use the second display as a keyboard, allowing them to use their V60 ThinQ 5G like a laptop. It sports 8GB RAM and up to 256GB of onboard storage. 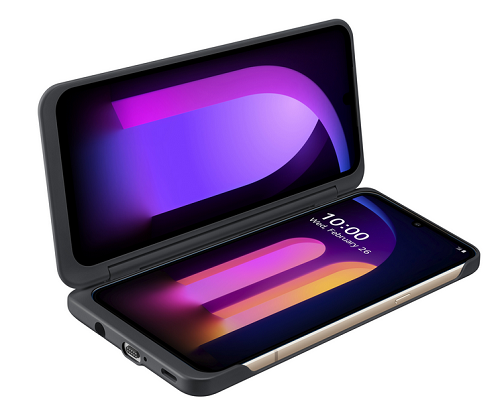 It also uses Qualcomm’s powerful Snapdragon 865 processor – which is the same chip used in certain regions for the Samsung S20 series – and X55 5G modem.

The LG V60 ThinQ 5G smartphone has a dual-lens primary camera system including a 64MP primary lens and a super-wide 13MP secondary lens. This camera system also has a ToF sensor. 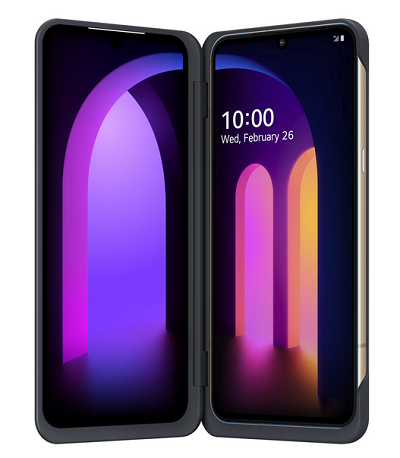 Though, this is not LG‘s first dual-screen smartphone – the LG G8X ThinQ launched in December 2019 and the V50 ThinQ 5G device launched in May 2019, both come with dual-screen configurations.

But the LG V60 ThinQ 5G offers more improved hardware and performance over its predecessor.

The device is housed by a battery capacity 5,000mAh which should last you for a couple of days before you think of charging.

At the moment, no word on pricing but will be available in them market beginning from March 2020.