Xiaomi has responded to the allegation laid against them for collecting user’s data without consent and sending it to Alibaba servers in china which Xiaomi rents.

Last week, exclusive reports from Forbes sternly warn users of the Chinese smartphone maker, Xiaomi that the company has been stalking them, collecting their data without consent even though the data collected is encrypted, but can easily be cracked. 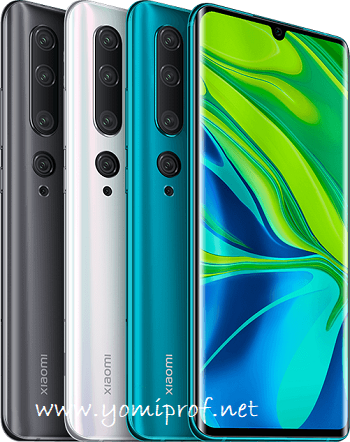 The act is perpetrated with the default Xiaomi browser which records all of the websites visited, even if you are browsing in “incognito mode”.

However, Xiaomi has responded to the allegation with an immediate update to Xiaomi users which allows you to switch off the aggregated data collection in incognito mode.

Initially, Xiaomi was “disappointed” with the Forbes article, and claimed that user privacy and internet security are of its top priority, and the company is “fully compliant with local laws and regulations.”

Xiaomi then explained that its data collection is aggregated and cannot be used to identify individuals, claiming that the reporting by Forbes is “misrepresentation of the facts.”

The smartphone giant later announced that it will provide its Mi Browser and Mint Browser users with an update, which will allow them to switch off the aggregated data collection in incognito mode. The update was swiftly made available through Google Play the next day.

For your information, it is not only Xiaomi that collects user data… Google and Microsoft also collect user data for different purposes.

We asked some of you who have been using Xiaomi phones if you’ll back out and switch to other brands, but the reply we got was amazing.

3 thoughts on “Xiaomi Responds to Allegation of Stalking Users, Collecting Data Without Consent”