This is just a sign that Xiaomi is seriously dominating with its cheap but premium smartphones… it reached 30 million sales of its Note 8 lineup. That includes the Redmi Note 8 (and its sibling Redmi Note 8T) and Redmi Note 8 Pro versions

The brand’s Redmi Note series smartphones have been the highest-selling mid-range smartphones, announced on August 29 with the Redmi Note 8 Pro becoming officially the first phone with a 64 MP camera but didn’t arrive for sale until September. 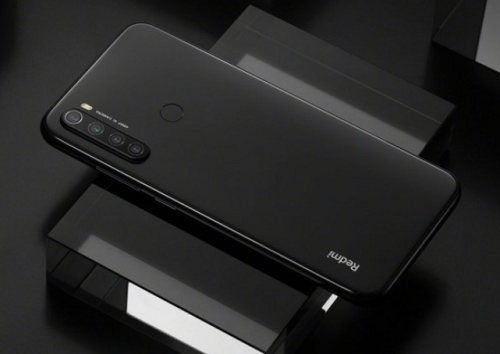 The Vice President of Xiaomi Group, Lu Weibing has confirmed that the global sales of the Redmi Note 8 series exceeded 30 million units.

Just recently, the company announced MIUI 12 Android skin and it will interest you to know that Redmi Note 8 series will be among the devices that will be upgraded to it.

If you are using Xiaomi Redmi Note 8 series,  say Hi!