Skip to content
Someone ask me a very important
question which is “which mtk device is the best in the world?” that made me to
make my findings below.
In the world of best mediaTek devices,
Infinix, Tecno, Innjoo, Gionee are nowhere to be found. I wonder why people
still celebrate them.

I have critically taken my time to review this three awesome MTK Devices
(Elephone P7000 vs Mlais M7 vs Ulefone Be Touch).
Elephone P7000 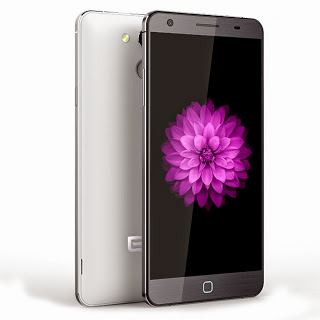 The Elephone P7000 packs a 5.5-inch FHD
display, octacore MT6752 chipset, 3GB RAM and fingerprint scanner! These are
standard specs now for a flagship phone for mid-2015. In addition to the
quality processing power Elephone have packed the P7000 with a Sony IMX214 main
camera, and generous 3450mAh battery.
The official Price for the Elephone
P7000 is $229.99 (45K)
Mlais M7 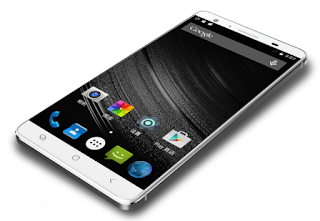 This Mlais M7 is quite similar to the
Elephone P7000.
Like the Elephone, the Mlais M7 has a
5.5-inch display, octacore MT6752 chipset, 3GB RAM, 13 mega-pixel camera, and
rear mounted fingerprint scanner, but there are a few differences.
First up the Mlais M7 will cost
$199.99, lesser than the Elephone P7000, but there are differences in
specifications. The 5.5-inch screen is a 720p panel, the rear camera is a Sony
IMX135 and the battery is a 2600mAh cell with support for 5V-1000ma fast
charging.
Ulefone Be Touch 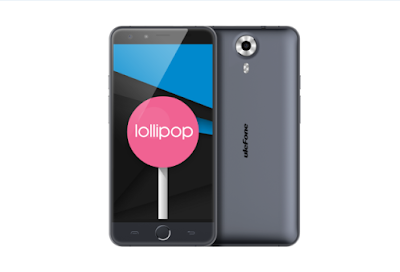 The Ulefone Be Touch has a 5.5-inch
720p display, 3GB RAM, MT6752 and fingerprint scanner.
The differences are the Ulefone flagship
has a classy 2.5D curved display, front mounted fingerprint scanner (similar in
design to the one found on the iPhone 6). The 13 mega-pixel rear camera on the
Be Touch is the same Sony IMX 214 as the Elephone P7000 while the battery is
the smallest of all 3 phones at 2550mAh.
What Are The Major Differences Btw The Three China Flagship?
Of the 3 phones the Elephone P7000 has
the highest specification with a FHD display and large battery. It is also the
only phone here that CM12 has been seen running on. Though Elephone P5000 has
the highest  battery capacity of 5350 mAh, runs on 2GB Ram/16GB internal memory, 16 MP rear camera, 8 MP front camera
but runs on Kitkat 4.4.
Among these Three Chinese Mtk flagship
of 2015, which will you consider as the best in the world and why?