Skip to content
While you are still thinking of Camon C8 awesome Camera
Huawei decided to daze us with a 180 degree rotating camera device.
The handset looks like another decent mid-ranger from
Huawei, but with one quite unique feature – a rotating rear camera than pops up
for higher quality selfies. It comes with  13 megapixel, f/2.0, Sony Exmor based rear
camera that can  rotate 180 – degree. In
order words, the front camera is useless. 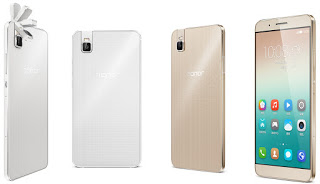 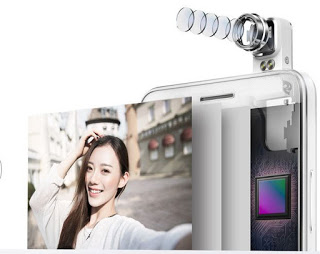 The Honor 7i features a 5.2-inch display with a 1080p
resolution. The handset is powered by an octa-core Qualcomm Snapdragon 616
processor, 2GB or 3GB of RAM depending on if you pick the 16GB or 32GB internal
storage option, and a 3,100mAh battery. To sweeten the deal, Huawei has thrown
in a fingerprint scanner, which is oddly attached to the side of the smartphone
rather than on the back or front.
Goes for $250