Skip to content
Its
weekend people and I know lots of people are using Kodi on Android. Don’t just
use your android phone, utilize it to the fullest… I’m going to quickly share
with you the top working Kodi video for android.
Though
there are plenty add-ons but this one listed below are the top working one you’ll
want to try it if you are not already using them.

>>Genesis:
Genesis plays old and new movies along with old and new TV shows. It has a nice
user interface with show descriptions and covers. 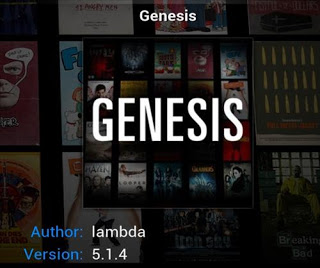 It
is a good add-ons despite the facts that it hasn’t been updated in a while now.

>>1Channel: 1Channel has a
straight to the point interface with less show or movie information. It is
still one of the best add-ons to have. Works just like Genesis with same
content. 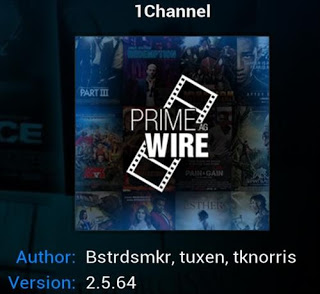 >>Ice Film: Icefilms streams
both TV shows and movies. It has all the latest TV shows and movies available
along with all the old classics. It is basically Netflix on steroids and all
for free. It is a must have addon if you live in US. 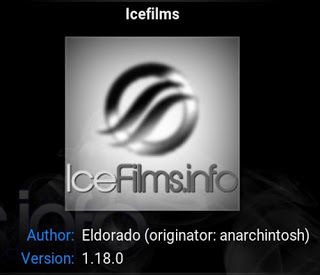 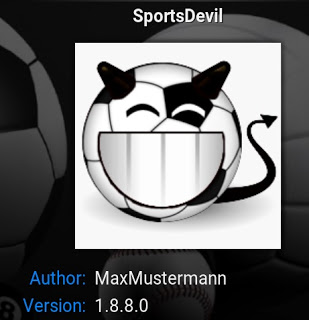 >>Sport Devil: SportsDevil as
its name suggest is mainly for sports but also has a wide variety of other
channels.

Its best feature is many of the streams play live streams from the Cartoon
Network to Fox News. 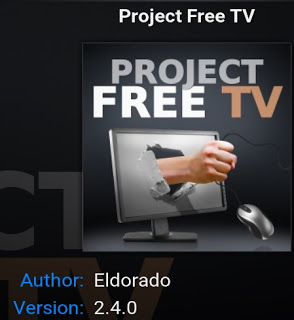 >>Salt:
SALTS (Stream All The Sources) is a interesting add-on as it is trying to solve
the problem of unreliable sources. 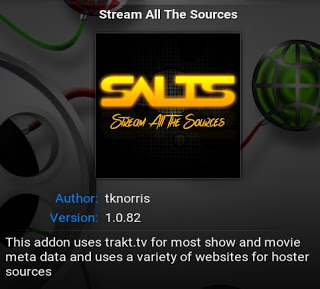 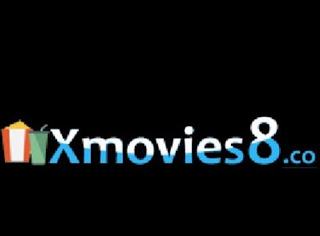 >>Phoenix: Phoenix is
mainly used for live streams but has a lot of of other content including TV
shows and movies. It has everything available ranging from sport to cartoon to
anything you can think of. 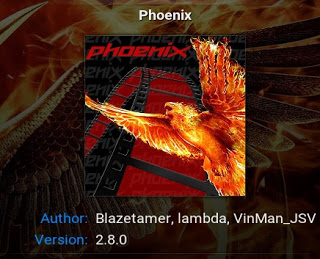 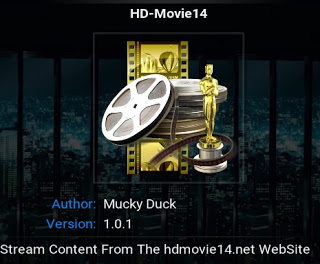 There is no stream list it simply plays a TV Show/Movie once it is clicked.

Repository: Mucky
Ducks Repo
http://muckys.kodimediaportal.ml/
Note: The
addons can be found in the repositories that they are uploaded to such as
SuperRepo or Fusion. The repository location is below each description above.
And you can equally download the zip file and then install Install as A ZIP file
under System–Add-ons–>Install from a Zip File.
Original Source: WirelessHack