Skip to content
I’d discovered for a very long time that a lot of people
loves MTK devices probably because it’s easier to tweak your imei on MTK devices
compared to Qualcomm Snapdragon devices. For a while now a lot of us have been
anticipating the release of Infinix Hot 3 which is already available for
pre-order on Jumia and Konga. But something seems to be funny…
The newly
release Infinix Hot 3 video  clips shows
that it will be running on Snapdragon CPU which a lot of us may not be aware
of. 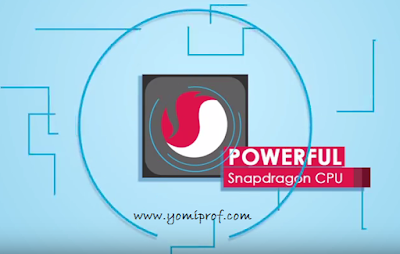 If you watch closely the Infinix Hot 3 video posted some
days ago here, you’ll see that it runs on Snapdragon CPU. Though rumor spec have it
that the 1GB Ram variant will be powered by a MediaTek Chipset in which we are
not really sure of. But the 2G Ram model might likely run on Qualcomm
Snapdragon CPU alongside supports for 4G.
It has not been officially confirm but we expect the
official specs to confirm or refute this claim after the launch.
Just like a lot of people were not aware that InnJoo Halo wasn’t powered by a mediaTek processor before they bought the device; its better you be aware of the Infinix
Hot 3 to avoid stories that touch. What do you think?

11 thoughts on “Alas! Infinix Hot 3 Might be Powered by a Qualcomm Snapdragon Chipset”