Tecno
mobile recently unveiled their mid-range smartphone Tecno Boom J8 and everyone
is crazy about it. The Boom J8 came with 2 cardboard boxes… One housing the
smartphone itself, and another for the Boom headphones. 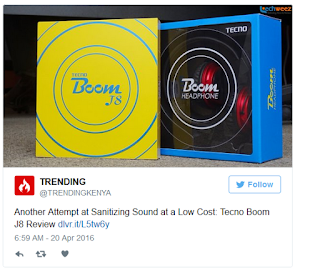 But
a graphic designer by name Chine from Akanka saw the packaging and thought it
needed an upgrade. Hence came up with this design 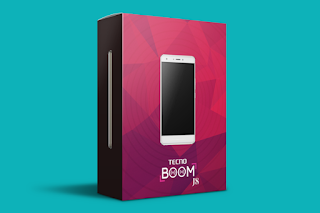 …
and everyone thinks this is far better than the Boom J8 packaging. 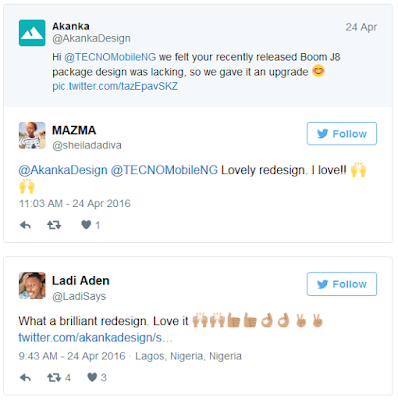 Do
you like the upgraded packaging or the former?

6 thoughts on “Someone Redesigned Tecno Boom J8 Packaging, And Everyone is Talking About it”