Skip to content
Do you think glo still remain number one market leader in
terms of providing data services? Read the statistics below;
The
telecommunications industry report for the first quarter of 2016 has shown
Globacom, maintain the no 1 position as Nigeria preferred network in terms of
new data subscribers.
The
industry statistics for the first quarter of 2016 revealed that Globacom had a
total of 26,530,420 data subscribers as at March 31, 2016, indicating an
addition of 1,448,354 new customers in the first three months of the year. 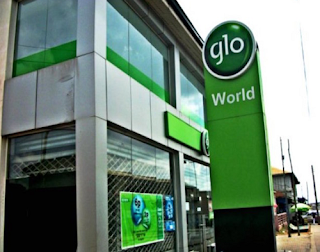 The
period within review has not been favorable to other telecom providers… Airtel
recorded 319,229 new data subscribers for the three months, while Etisalat had
an addition of 53,068 new internet users on the network during the period. Both
account for the remaining 20% of new internet user within the the first 3
months.
The
worst hit was MTN which lost over 6,500,000 internet users during the period.
The network began the quarter with 39, 924, 737 data users on its network and
ended it with 33,356,595.

35 thoughts on “Do You Think Glo is The Best Data Service Provider in Nigeria? See This Statistics”