Skip to content
Phone geeks must have been wondering why suddenly Phone
manufacturers switched to non-removable battery. Some of us don’t really like
the facts that most smartphones company now produces non removable battery
devices. I’ve been privileged to interact with different individual regarding
their choice of smartphone and majority of them prefers removable while some
don’t really care.
You’ll notice that the use of Universal charger is gradually
going out of the market and being replaced with Power banks because most
devices now have inbuilt battery. 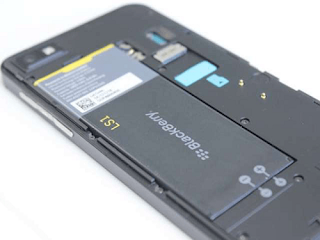 Personally, I don’t like devices with inbuilt battery
because when it eventually lags you have to wait for the battery to run down
before you can restart it (what if your device is like that of Ouikitel K10000
whose battery can last you for 10days without charging, meaning you have to
wait for 15days before you restart it?). What if you device fall into water or
hot pepper soup, how will you dry it if you can’t remove the battery? That may
be the end.
*Removable battery is easy to replace
*It is easy to Hard Restart
*Phones with inbuilt battery are slimmer and lighter with
unibody design
Manufacturers don’t want you to tamper with the battery and
integral part of the phone that is why they keep producing non removable
battery devices.
Over to you… Tell us your experience with removable and not
removable battery smartphones you’ve used before and which do you prefer?

30 thoughts on “Removable VS Non Removable Mobile Battery, Which Do You Prefer?”