Skip to content
This is one of the reason users love Android devices because
it gives manufactures full capability to customize your OS the way you want. At
the mention of tweaking, Android is not exempted.
Many android smartphone manufacturers like Xiaomi (MiUi),
Samsung (TouchWiz), HTC (Sense UI) and Huawei (Emotion UI) already have their
own Custom User interface. I’m sure you are also aware that not long ago, Tecno
unleash their very own Custom UI known as HiOS which featured in Tecno Boom J8
and Camon C9.
This is the way forward for every notable brand. Not to be
left in the dark, Infinix has been nicodemusly
working on their own custom user interface called XOS. 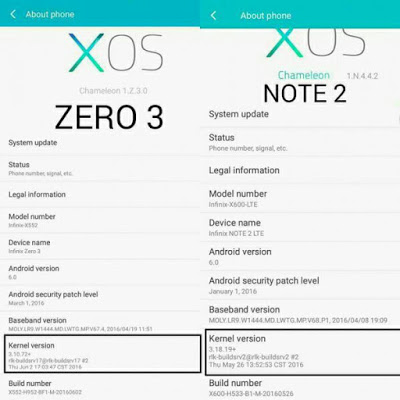 The beta version is currently being tested on Infinix Zero 3
and infinix note 2 but it’s not yet made public for download.
I’m sure you are all eager to feel the XOS, but chill a bit
because XOS will be based on Android 6.0, something similar HiOS. The good news
is that, it will be featured on Infinix next smartphone called Infinix Hot S.
I guess you want to know more about Infinix Hot S incredible
features… stay tuned!