Skip to content
It seems they are gradually waking up from
their slumber… I’m sure they should be conscious of it. We’ve passed the realm
of 3G and Android Lollipop, so OEM that will be releasing any flagship should
atleast put it on 4G LTE mode and Android 6.0 minimum or else face the wrath of
the Titans.
InnJoo Mobile has announced a new device, a mini version of InnJoo Fire 3 LTE called InnJoo fire 3 Air LTE. 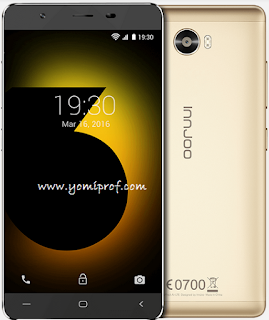 Highlights of the spec
For now it is not yet available in Nigeria,
but when it will be available we guess InnJoo will make the price pocket
friendly.