Skip to content
At this point in time, it is safe to say that Samsung Galaxy Note 7 is the worst thing that has ever happened in the history of Android
hardwares. Samsung should be bowing their head to shame and disgrace right now
after series explosions caused by the suppose Note 7. Even the replacements are
not safe for use. 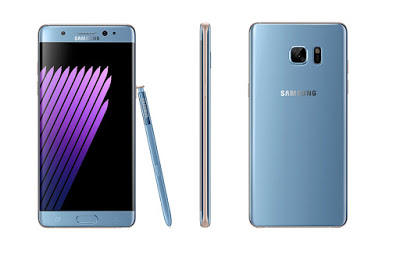 American carriers T-Mobile and AT&T are no longer
selling the device, all four major carriers are accepting unconditional
exchanges.
Korean new Agency Yonhap reported earlier Monday morning
that Samsung  has stopped the production
of Galaxy Note 7. The halt is apparently temporary. Samsung has declined to
comment on the story when asked by international news agencies.
The Note 7 was a great phone, but at this stage the damage
is terminal. Where Samsung goes from here is not clear. Samsung Galaxy Note 7
is an unprecedented attack on humanity and Android users at large.

6 thoughts on “Samsung Stop The Production of Galaxy Note 7”