Skip to content
Do you remember Nokia P1 that once caught our attention
sometimes ago? Well, it appears its about to debut at MWC2017 in Barcelonia according to rumor
published on a Russian Publication Worket.
Nokia P1 is expected to come with enhanced spec based on Sharp Aquos Xx3 and packs some features found on the Aquos Xx3, including
a Snapdragon 835 processor (Qualcomm’s latest high-end chipset), 6 GB of Ram and
two memory versions of 128GB and 256GB of internal memory respectively. 22.6 MP
rear camera and it’s expected to be Zeiss-certified, while the phone’s body
should be dust- and water-resistant (IP57-certified). 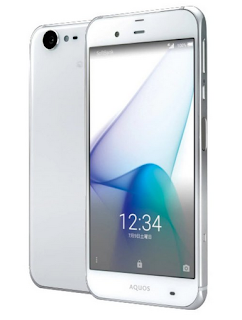 Other expected features include a 5.3-inch display with
Gorilla Glass 5 (unknown pixel resolution, but it’s likely either 1080 x 1920,
or 1440 x 2560), fingerprint scanner on the right side, and a 3500mAh battery
capacity with quick charging capabilities. 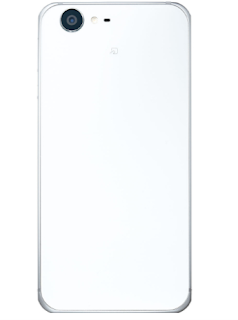 The Nokia P1 should run Android 7 Nougat out of the box. It’s said that prices
for it will start at about $800 for the 128 GB model and $950 for the 256 GB
one.
The Nokia P1 will also come in two versions based on the
material used to manufacture the body. The high-end version with 256GB storage
is said to come with a ceramic body, while the other version with 128GB storage
will feature a metal frame. Both versions will have IP55/ IP 57 protection
standard.
For now, classify this information as a rumor until it is announced.
Via Worket