Skip to content
Gionee M6 and M6 plus was launched middle of last year and if you
are a Gionee fan, you’ll attest to the fact that Gionee smartphones normally
comes with huge battery. The Gionee M6 and M6 Plus stood the test of time because
of the security encryption chip added to it.
And now, the Chinese phone maker Gionee can’t wait anymore
but are about to unveil a successor to Gionee M6 range code name Gionee M6S
Plus. 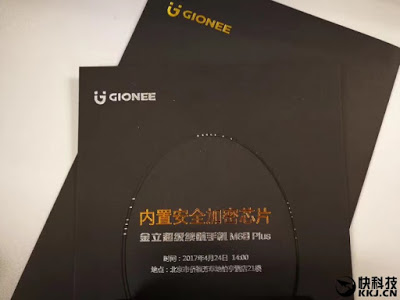 Invites are already been sent out for the launch to take
place on April 24th in Beijing China. Though no specification is
given aside of the fingerprint ID sighted on the invite pack.
One thing is sure, it will come with huge battery of upto
6020mAh capacity and run Android Nougat out of the box since the “M”
series from Gionee, previously also known as “Marathon”, has always
been about cramming huge batteries into mid-range smartphones. 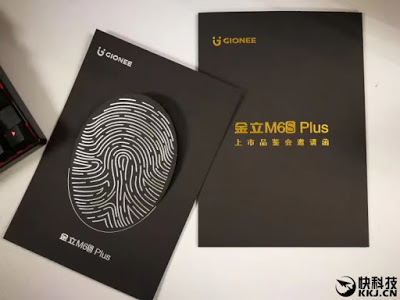 We are also expecting to see 6GB of ram as against the 4GB
ram found on the M6 Plus. Come April 24th 2017, a new monster device
will be added to Gionee table.
Via